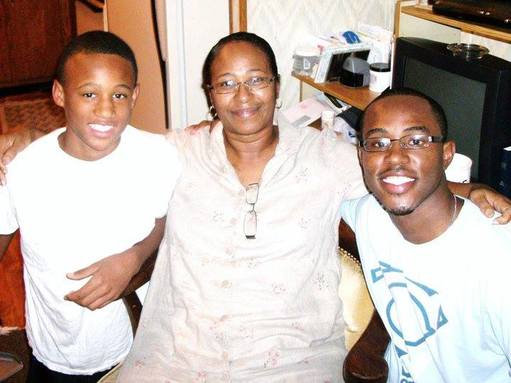 Lincoln was born on February 8, 1989 in Jonesboro, Arkansas to the late
Ms. Levada Sonja Overton and Mr. Thomas V. Barnett.

A native of Blackfish Lake, Arkansas and a product of primarily a single parent home, Lincoln attributes much of his life success and accomplishments to the faithful guidance, hard work and prayers of his Mother, who challenged him to go against the grain, named him with purpose, provided late night talks filled with wisdom and early morning calls, countless prayers, constructive critiques, encouragement and constantly pushing for him to be his best, not only for his good but for the good of others also.
​
He loves spending time with family and friends, setting a good example for his younger brother, Robert, and helping those in need whether it requires lending a hand, giving sound advice, encouragement, or simply just listening. 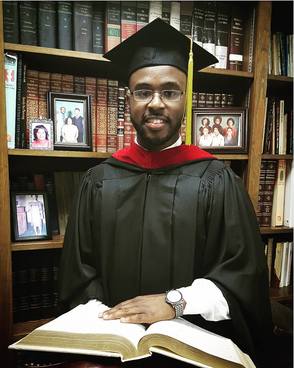 ​Lincoln is a 2007 graduate of the Hughes School District of Hughes, Arkansas, and the Arkansas School for Mathematics, Sciences and the Arts in Hot Springs, Arkansas.

​After high school, he studied at Morehouse College as a Bonner Scholar where he earned a Bachelor’s degree in Psychology. ​During his time at Morehouse College, Lincoln earned a full fellowship, in 2010, to study abroad in India; where he studied the roots and works of activist Mahatma Gandhi. As a senior, Lincoln also conducted and co-authored prize-winning research in the areas of health and spirituality presented in the 2011 Atlanta University Center Research Symposium.
​
Rev. Barnett is also a graduate of Memphis Theological Seminary (MTS), where he earned his Master of Divinity degree with a concentration in Ethics and Counseling. During his time at MTS, Lincoln interned with Division 6 of the Shelby County Circuit Court and the Exchange Club Family Center studying family court cases, with a central interest in Child Custody and Divorce Cases and the need for individual, couple, and group/family spiritual and pastoral counseling in those court cases. Also while studying at MTS, Lincoln interned with Regional One Medical Center Hospital (The MED) as a Clinical Chaplain Intern; where he was trained to provide effective pastoral care and counseling to those who experience health crisis, trauma, loss and grief, etc.

THE MAN OF GOD 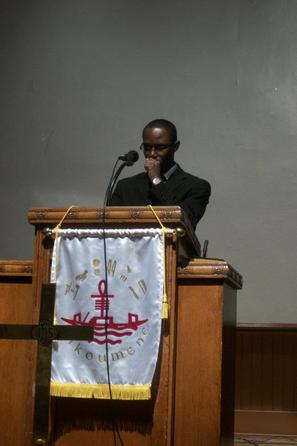 Reverend Barnett has been a faithful and diligent Youth Minister for Metropolitan Baptist church. As a youth & community advocate, he works untiringly with the youth at Metropolitan Baptist Church, Cummings School, LeMoyne-Owen College and in the surrounding regional community, which includes the former Hughes School District and the greater Hughes, Arkansas community.

​Prior to his ministry and call to Metropolitan, Rev. Barnett served as a Program Counselor to both the Lakeside Behavioral Health Services Hospital & the Renaissance Academy (Alternative School) of the Shelby Count Schools system.

As youth minister he is currently in charge of many groups and events at Metropolitan; where he also serves as the program director of a community after school program, The Extra Effort Wins Enrichment Program (K-8).

Rev. Barnett is a contributing author of two books; which includes: “Waking To The Holy” published in 2011 and “From Generation To Generation: A Commemorative Collection of African-American Millennial Sermons […]” published in 2015.
​
He stands for a ministry of service to God and his people that teaches faith, love communal uplift and the need for self accountability to prevent self-destruction. 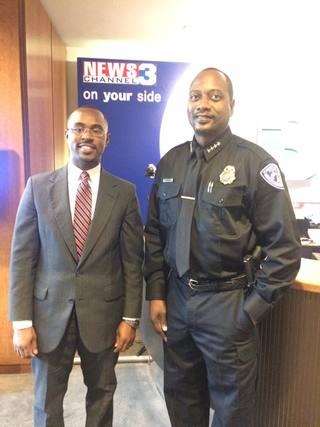 ​Prior to the formation of the Hughes Community Action Network,  Lincoln served three years a School Board Member of the former Hughes School District #27, representing HSD  Zone #1 . While on the school board Mr. Barnett served as the board’s Legislative Advocate & Liaison.  The poorly administered and ineffective ACT 60 law ultimately led to the state mandated consolidation of Hughes with West Memphis due to declining enrollment; despite the successful joint efforts of Rural Community Alliance, members of the State Legislature and others to pass a wavier bill during the 2015 legislative session. Since the closing of HSD Mr. Barnett has continued to consistently advocate for students of the former HSD territory within their respective new school districts.

​Rev. Barnett was the 2016 award recipient for “Outstanding Achievement in Community Service” by the Xi Rho Chapter of Omega Psi Phi Fraternity, Inc.